Your support makes a meaningful difference, and allows us to continue our shared commitment to climate change work in Tonga and around the world. 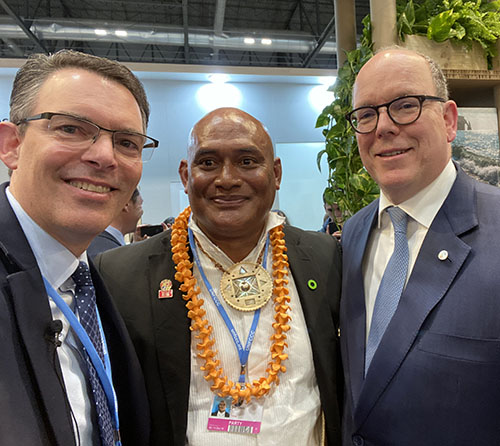 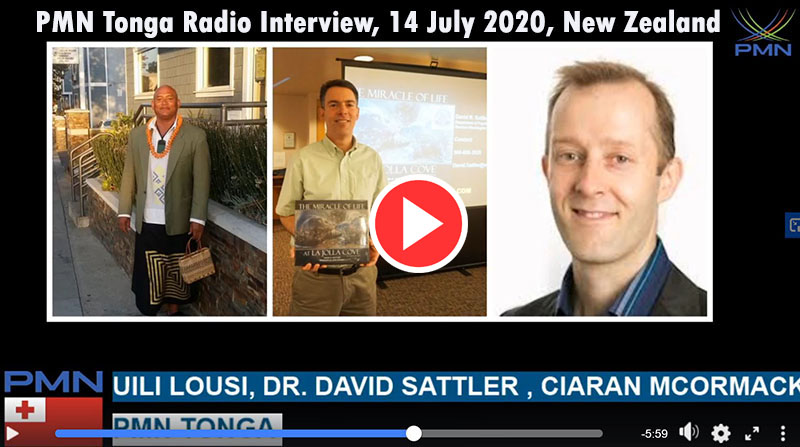 Click on image above to listen to the interview with Uili Lousi, Dr. David Sattler, and Ciaran McCormack. Interview is hosted on the PMN Tonga website. 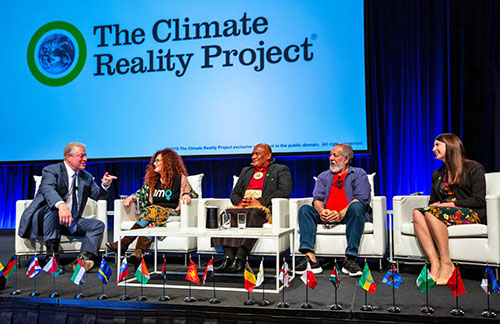 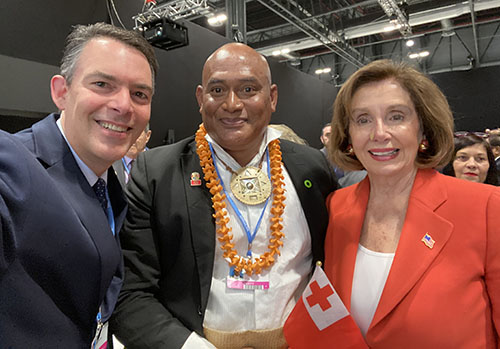 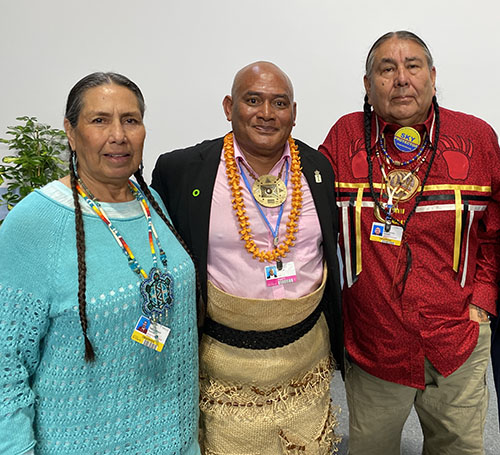