OHAI Tonga is dedicated to addressing the adverse effects of climate change and promoting resilience and capacity in Tonga and the South Pacific. A non-governmental organisation in Kingdom of Tonga, we collaborate with the community, donor partners, and government to initiate and promote climate change mitigation activities and youth involvement and capacity building. Working together, we can make a difference. Malo 'aupito (Thank you). 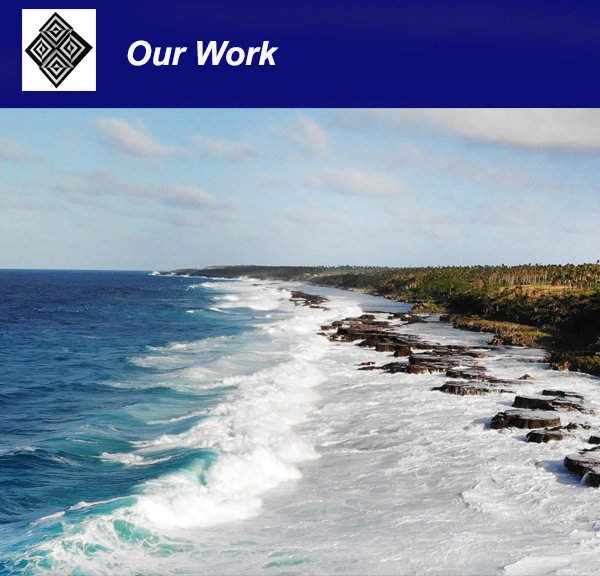 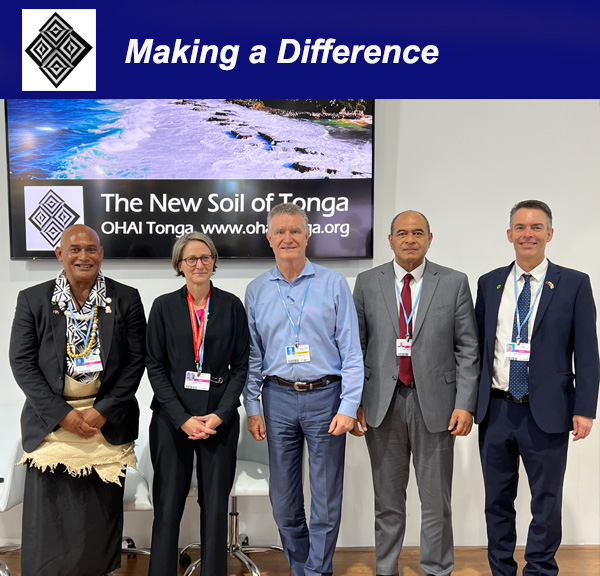 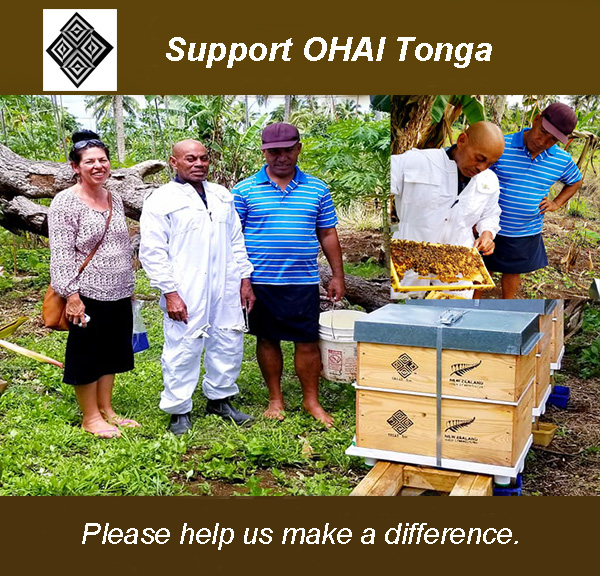 In January 2022, an unprecedented underwater volcanic eruption and devastating tsunami struck Tonga. Your donation will help us rebuild food security and climate change projects. We are grateful to you for your kindness. Malo ‘aupito (Thank you). 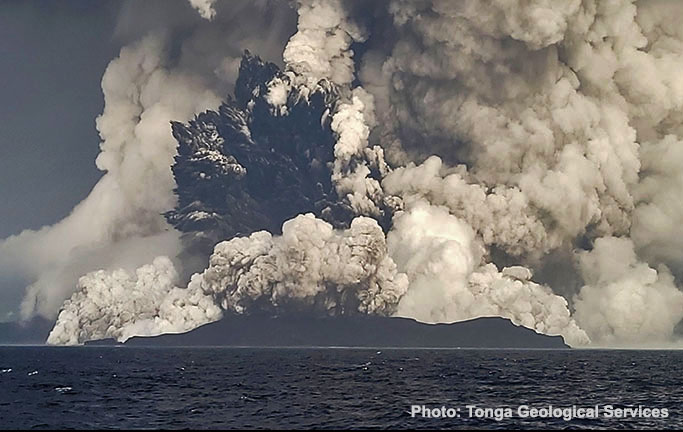 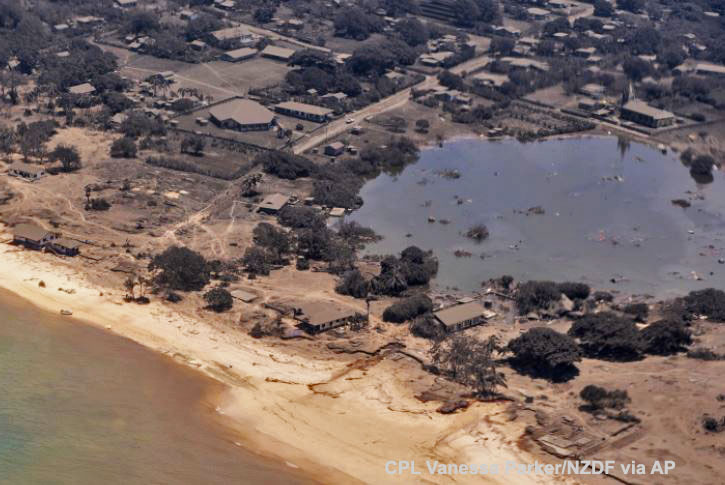 Climate Change in Tonga and the South Pacific

Tonga is a beautiful Polynesian nation in the South Pacific with a population of approximately 108,000 people. "Climate change is altering environmental conditions in the Kingdom of Tonga and other small island developing states in the Pacific Ocean. Oceans retain much of the heat reflected back to Earth, and warming ocean temperatures cause water to expand, which raises sea level. Some small island states, especially those on atoll islands, may need to relocate as a result of land loss due to the increase in sea level (Nurse et al. 2014). Ocean acidification increases with warming waters and threatens marine ecosystems, including coral reefs and marine fisheries (Laffoley and Baxter 2016)."

"Warm ocean water also provides the fuel for cyclones, and in recent years, warmer waters have increased the magnitude of cyclones. As the strength of these storms surpasses the current classification system, the need for a new category 6 cyclone is being considered (Masters 2019). Stronger storms have significantly greater potential to threaten lives, create extensive property damage, and damage food crops (National Oceanic and Atmospheric Administration 2013; Pacific Climate Change Science Program 2016). Air temperature is increasing and precipitation patterns are becoming more unpredictable. Small island developing states contribute less than 1% of greenhouse gas emissions into the atmosphere, yet they experience a disproportionate degree of negative consequences as a result of climate change (United Nations Development Programme 2017)."

"In Tonga, air temperature has increased 0.10 °C in the capital of Nuku‘Alofa during each of the past seven decades, and rainfall has decreased. Sea level has risen by 6 mm in Tonga, or nearly double the global average, in the past 25 years. At the September 2018 meeting of the United Nations, King Tupou VI of the Kingdom of Tonga underscored the challenges: “Climate change continues to pose significant security threats to us as island States,” and he stressed “the devastating impacts of climate change on our marine environment” (United Nations News 2018)."

TO DONATE TO OHAI TONGA: